It is well-known from the medical literature that incomplete right bundle branch block (IRBBB) is a common finding among athletes and is associated with training process. Although, in the process of review of athletes’ pre-participation screening data, along with stable occurrence of IRBBB we observed significant number of cases with marked alterations  of electrocardiography (ECG) patterns, such as development of  new IRBBB in case of its previous absence, transformation of IRBBB into complete right bundle branch block (CRBBB), or other unclear dynamic patterns.

With purpose to determine prevalence of above-mentioned changes in ECG patterns and their diagnostic significance,  we reviewed medical records of pre-participation screening of 790 athletes and observed their ECG dynamics during last 4 years. We selected a sample of those athletes, who demonstrated a change in RBBB pattern during this 4year period – 128 athletes in total - and divided it into 4 age groups.

Several conclusions can be drawn from above-mentioned findings: (1) development of RBBB in cases, where it was absent previously, is common under 20 years of age, but is uncommon after 20 years of age. (2) Transformation of IRBBB into CRBBB is uncommon in very young athletes, but relatively more common in athletes aged 14 years and above. (3) Intensive physical training results in right ventricular remodeling, which can be interpreted as adaptation of athlete’s heart towards the training process. This can be confirmed by significantly higher values of physical work- ing capacity in athletes with RBBB, as compared to control group. 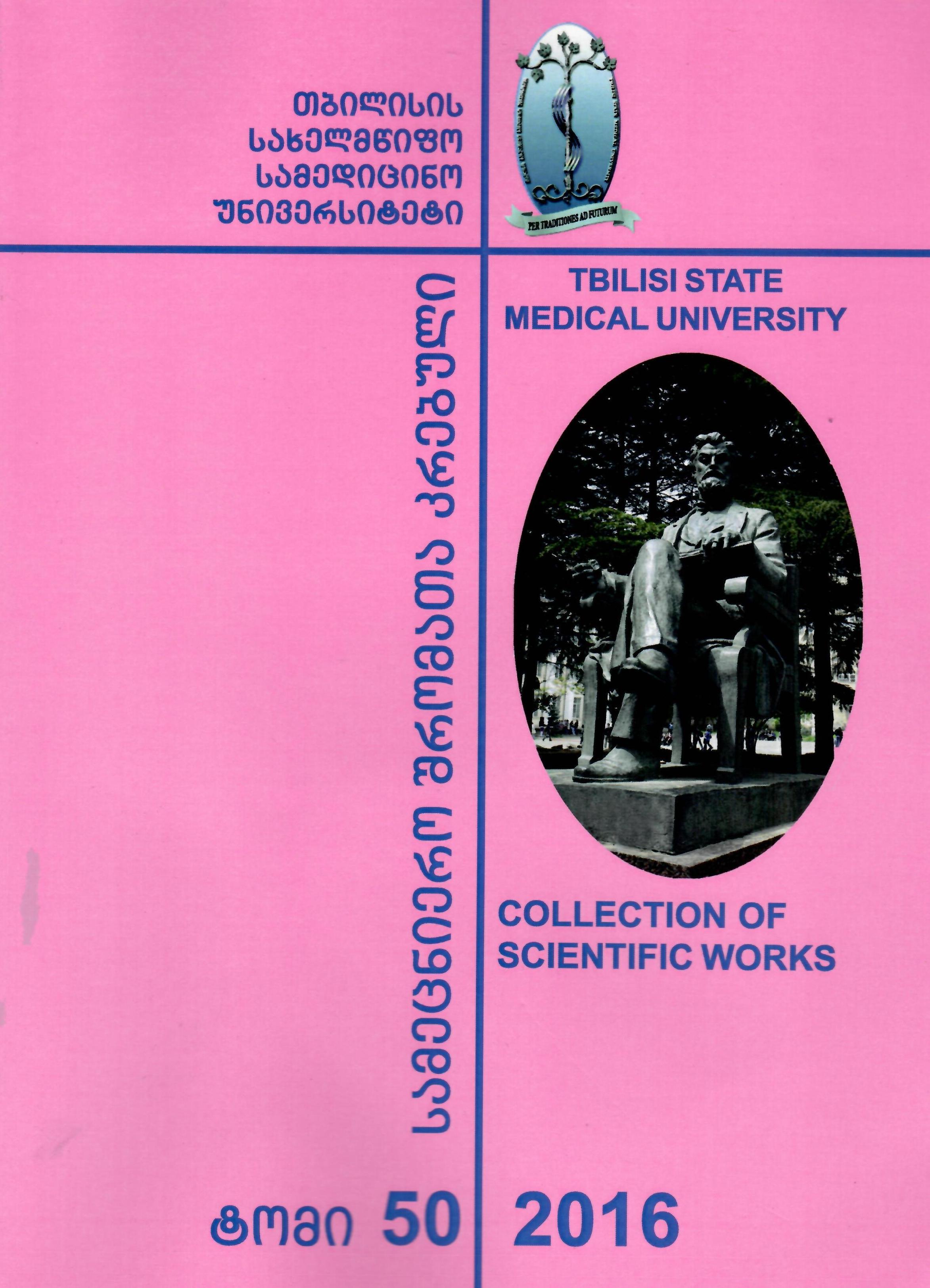 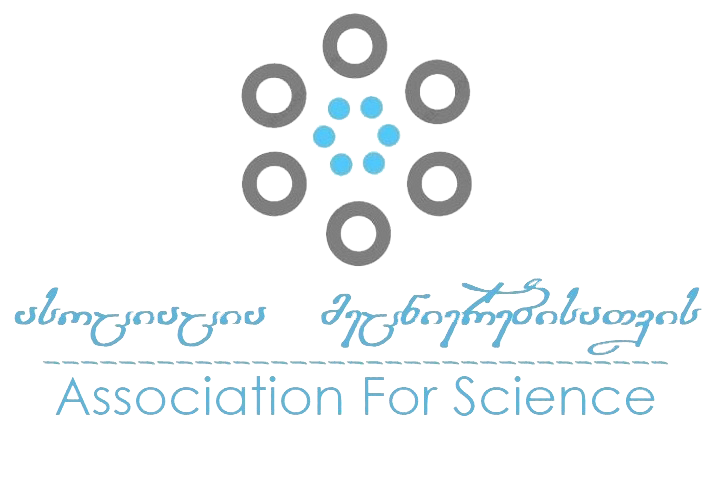